Have been busy and not going online much. Was dabbling with Twitter. This was a bad experience for my blood pressure and psyche. Seriously, social media increases my blood pressure, so I had to quit. I am not very good at things like Twitter. I should be savvy and promote myself. But the level of restraint exerted from wanting to taunt others is too much. Thank God, I did not screw up on those late nights Tweeting under the influence. Too bad I can’t handle it — as social media seems like a nice way to see what people are doing, especially those I want to keep connected with. But social media can also be like watching the same social psychology experiment, over and over again. I gain insight into the wretched aspects of human behavior. Also caught how pervasive warfare state propaganda is. Combine these to manifest the terror regime. This regime are not our rulers, rather, it exists in a network of brainwashed minds hosted by the social media phenomenon. Groupthink run amok!!! Being cancelled is terrible. A musician, such as in my situation, has a lot to lose, so best to keep my head down because anything I say will not affect society. Readers who get it — get it. Others? It’s not up to me to try and make up minds; which is a death spiral on social media.

In other news: Wrapping up the gardens before the first rainstorm of the season arrives. Potatoes survived against all odds with the cold and damp spring. Nevertheless, an OK harvest with decent sized Norkotah Russet, Yellow Fin, Yukon Gold and Kennebec varieties. 🍟Darka makes me french fries! 🍏No apples or other fruit as the pollinators hid from the cold. Corn did fabulous 🌽. I planted the day after solstice — betting on a dry October. Low and behold, it paid off! Eating corn now and also will ferment about 15 gallons for bourbon. Will distill corn mash, then add fancy vanilla flavoring for Deep River Bourbon to sip on cold winter nights. True DIY hootch! Lots of tomatoes that will need to ripen inside 🍅. Will post canning pics soon.

The mighty Aztec has been commuting around the west coast of the USA. It’s in tip-top mechanical shape. Finally trimmed the rescue donkey’s hooves with the help of Amy. Been studying Energy Regulation with my MSL coursework.

Then there is music. Been playing guitar around the house. Finger style in the American Primitive. Matt came over the other day and I loaded him with produce. We started plotting the next 3rd Secret record. He’s not touring with Pearl Jam until the spring, so he’s all ours!! 3rd Secret is really nowhere on the mainstream musical radar. It’s my fault as I am leading this project at this point. I have the luxury of not caring about promotion. Mainstream media is wretched, so I am keeping myself unspotted from it. Others in the group might not share my indulgence so this can change. I am not the boss of this band! Am just the one pushing to make things happen. Looks like November / soon to start the followup 3rd Secret.

I was flying over Garberville this summer and thought of Bruce Loose. Landed in Burbank and checked my email to discover three long messages from Bruce! I wrote him back and asked if he heard me fly over and how did he know it was me? He did not know. It was a coincidence. 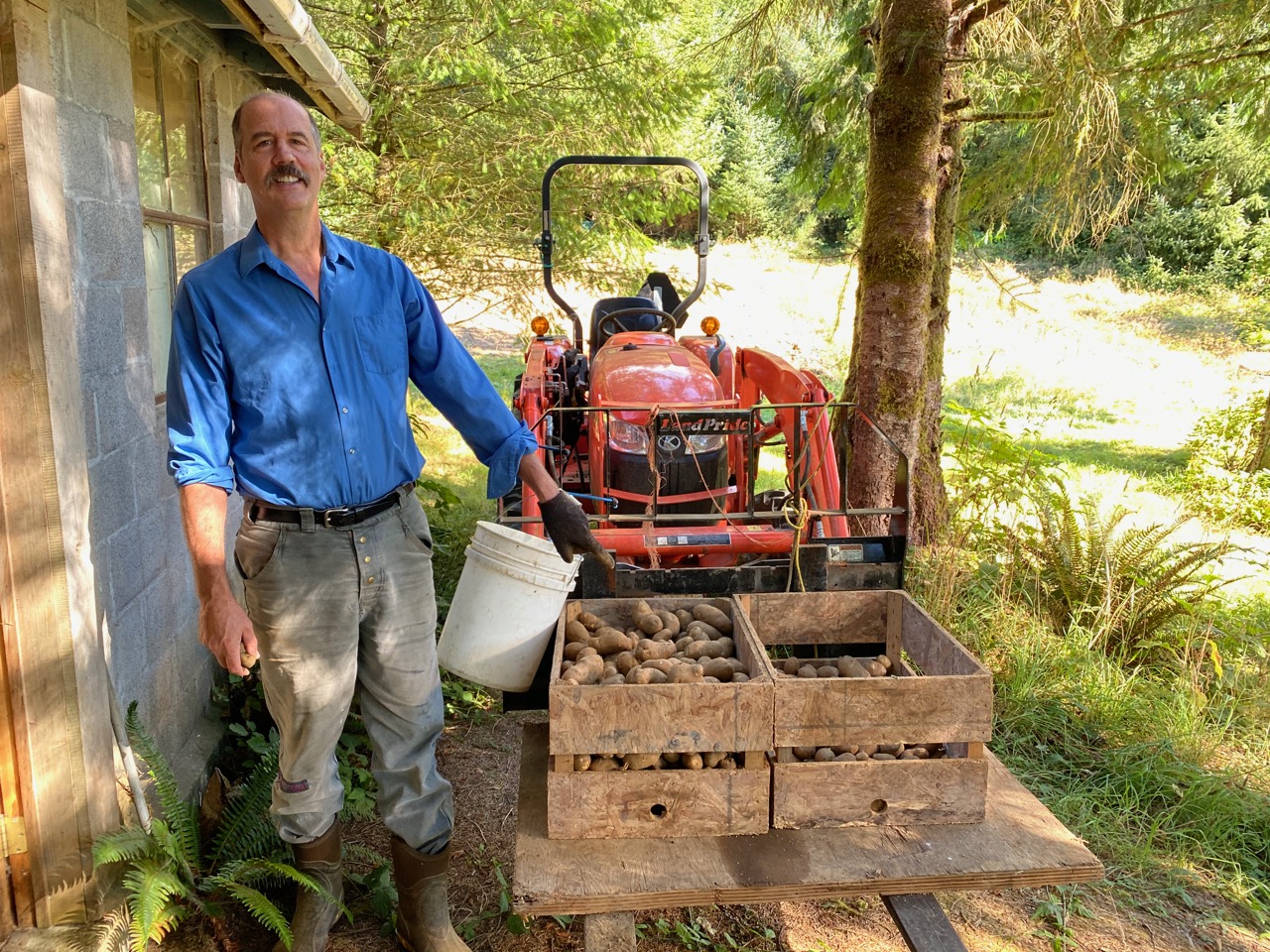 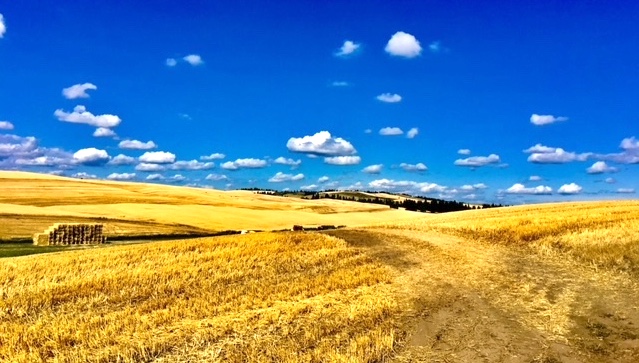 This is an image of a wheat field in Eastern Washington. Imagine a symbol -or flag- representing the importance of wheat and agriculture? Seems like some already have. мир ☮

Here I am with Sebastian Bach at the Los Angeles tribute to Taylor Hawkins. The show was a great celebration of life. More images on 3rd Secret.