I am appearing on Kennedy with Fox News tonight. 7pm Eastern / 4pm Pacific. Will be discussing Ranked Choice voting. Also want to mention the role of ballot disclimers in Alaska, California and Washington elections. 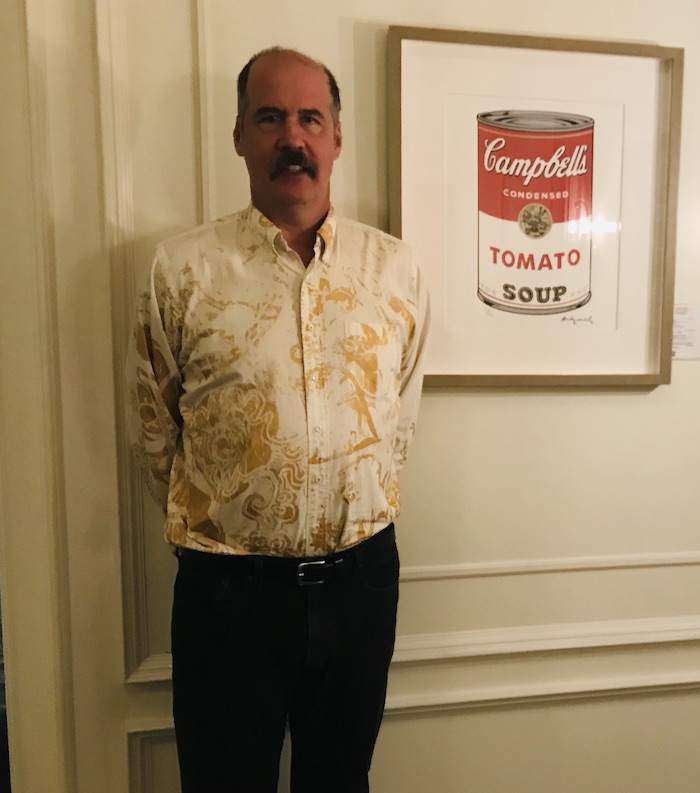 If the ballot is designed in such a manner that no reasonable voter would believe that the candidates listed there are nominees or members of, or otherwise associated with, the parties the candidates claimed to “prefer,” the I–872 primary system would likely pass constitutional muster. I cannot say on the present record that it would be impossible for the State to design such a ballot. Assuming the ballot is so designed, voters would not regard the listed candidates as “party” candidates, any more than someone saying “I like Campbell's soup” would be understood to be associated with Campbell's. Voters would understand that the candidate does not speak on the party's behalf or with the party's approval. On the other hand, if the ballot merely lists the candidates' preferred parties next to the candidates' names, or otherwise fails clearly to convey that the parties and the candidates are not necessarily associated, the I–872 system would not survive a First Amendment challenge.

This excellent account on VINYL REWIND of how radio was completely controlled by a cartel of major record labels through very well paid errand boys who jumped through a loophole in payola laws. 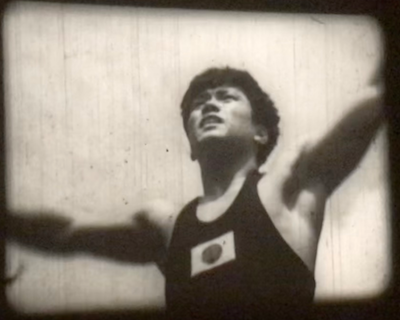 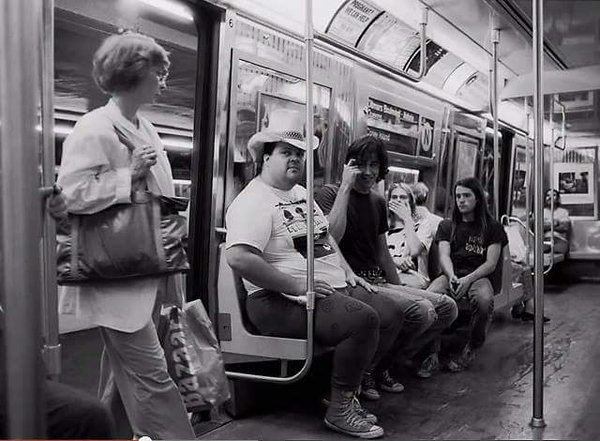 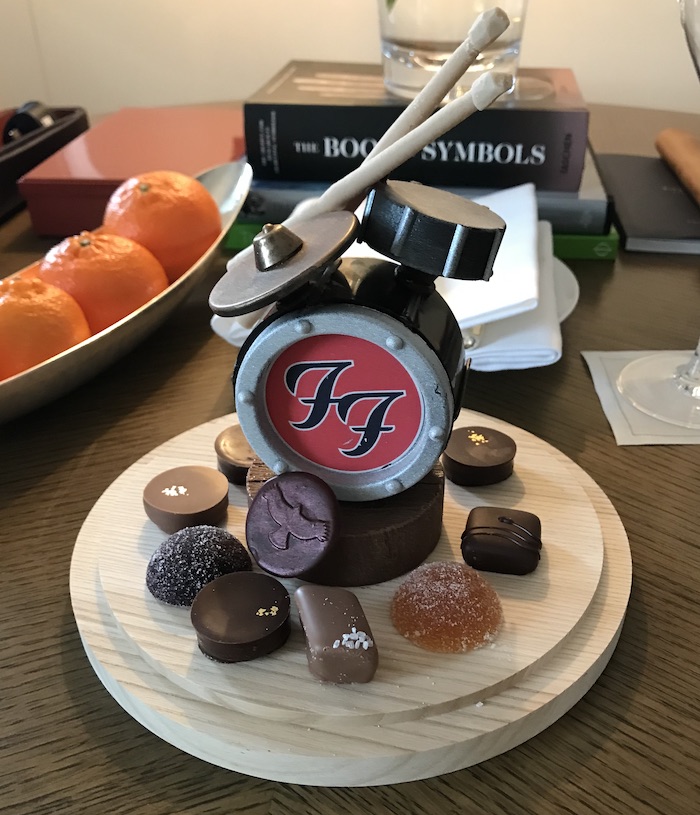 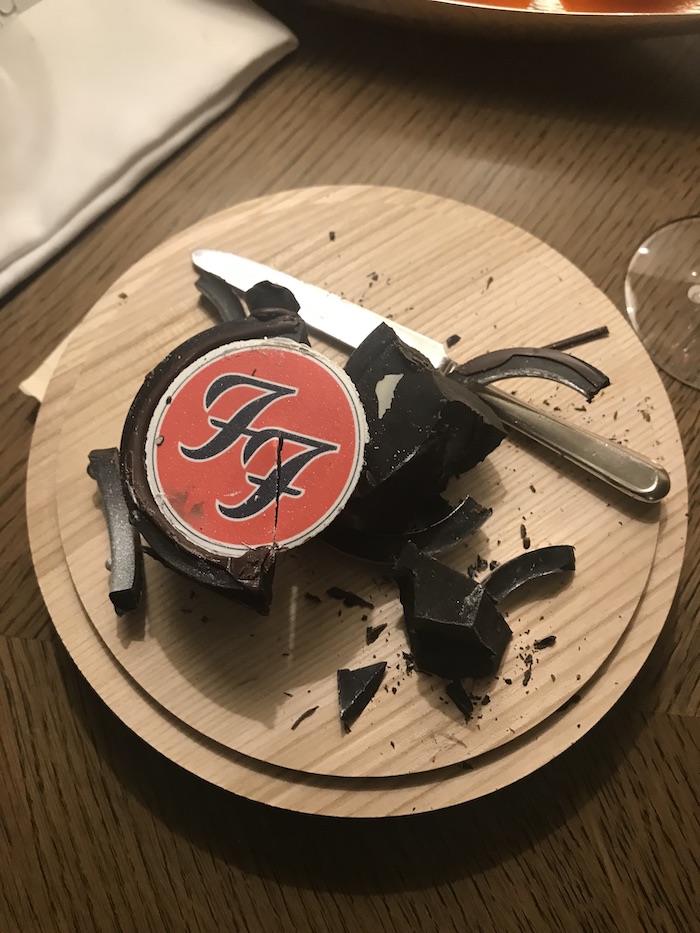 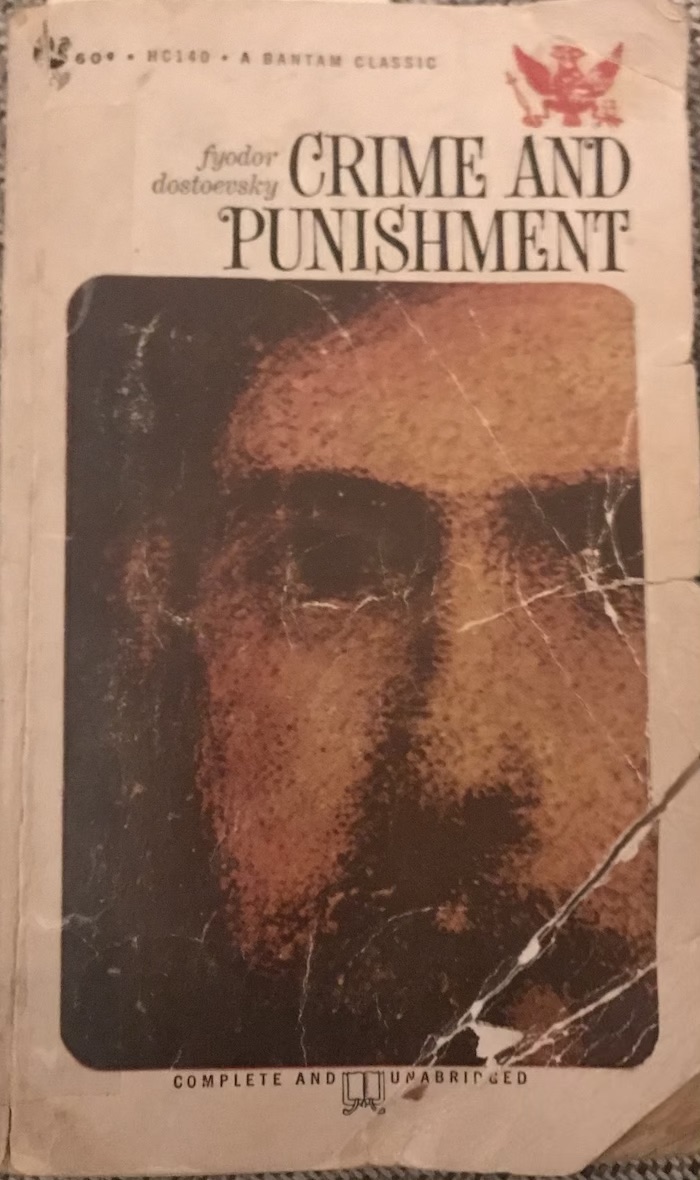 Translated from Russian by Constance Garnett.

(pp. 223) “…It began with socialist doctrine. You know their doctrine; crime is a protest against the abnormality of the social organization and nothing more, and nothing more; no other causes admitted! . . . Everything with them is ‘the influence of the environment’, and nothing else. Their favorite phrase! From which it follows that, if society is normally organized, all crime will cease at once, since there will be nothing to protest against and all men will become righteous in one instant. Human nature is not taken into account, it is excluded, it’s not supposed to exist! They don’t recognize that humanity, developing by a historical living process, will become at last a normal society, that they believe that a social system that has come out of some mathematical brain is going to organize all humanity at once and make it just and sinless in an instant, quicker the any living process! That’s why they instinctively dislike history, nothing but ugliness and stupidity in it, and they explain it all as stupidity! That’s why they do dislike the living process of life, they don't want a living soul! The living soul demands life, the soul won’t obey the rules of mechanics, the soul is an object of suspicion, the soul is retrograde! But what they want though it smells of death and can be made of India-rubber, at least is not alive, has no will, is servile and won’t revolt! And it comes in the end to their reducing everything to the building of walls and the planting of troops and passages in a phalanstery. The phalanstery is ready, indeed, but your human nature is not ready for the phalanstery—it wants life, it hasn’t completed its vital process, it’s too soon for the graveyard! You can’t skip over nature by logic. Logic presupposes three possibilities, but there are millions! Cut away a million, and reduce it all to the question of comfort! That’s the easiest solution of the problem! It’s seductivley clear and you mustn’t think about it. That the great thing, you mustn’t think! The whole secret of life in two pages of print!”