Yakima County commissioners are promoting nonsense regarding Ranked Choice Voting (RCV) as a non-settlement in their voting rights case. The commission settled for exclusive, single-member districts.

Instead of touting the benefits of their settlement, Yakima County spills a lot of ink attacking Ranked Choice Voting in their hasty statement. Why? Disparaging RCV is a smokescreen hiding the consequences of the City of Yakima's voting rights remedy. (Read real facts with how exclusive single-member districts disenfranchise at Yakima Voter.)

In their statement, the commission make falsehoods and contradict themselves from one paragraph to the next.

The commissioners say, "RCV forces people to vote for a list of candidates they do not support". This is a red herring. RCV is not compulsory voting.

The commission also say, "primary elections allow an opportunity to evaluate candidates before the general election". (I agree – I always evaluate candidates before a general election. Do you?) They then say, "Voters in Yakima County should not be forced to cast a vote for anyone who is not their first choice." This is a ridiculous statement. Under the current Top-Two system, second choices of some voters are necessary to produce a majority winner in the second round of voting. This is the whole point of a runoff election! In the Top-Two system, nobody is forcing people to make a second choice in the general, as a voter can simply skip that race on the ballot if they wish. (Considering the usual lousy and limited choices, I skip more and more races on the Washington general election ballot. This is my right.)

Voters are not required to rank all the choices on a RCV ballot.

Yakima County's statement about RCV is ill informed and reactionary. Instead of attacking Ranked Choice Voting, commissioners should apologize to constituents while explaining that exclusive, single-member districts are the best voting system the commission has to offer. 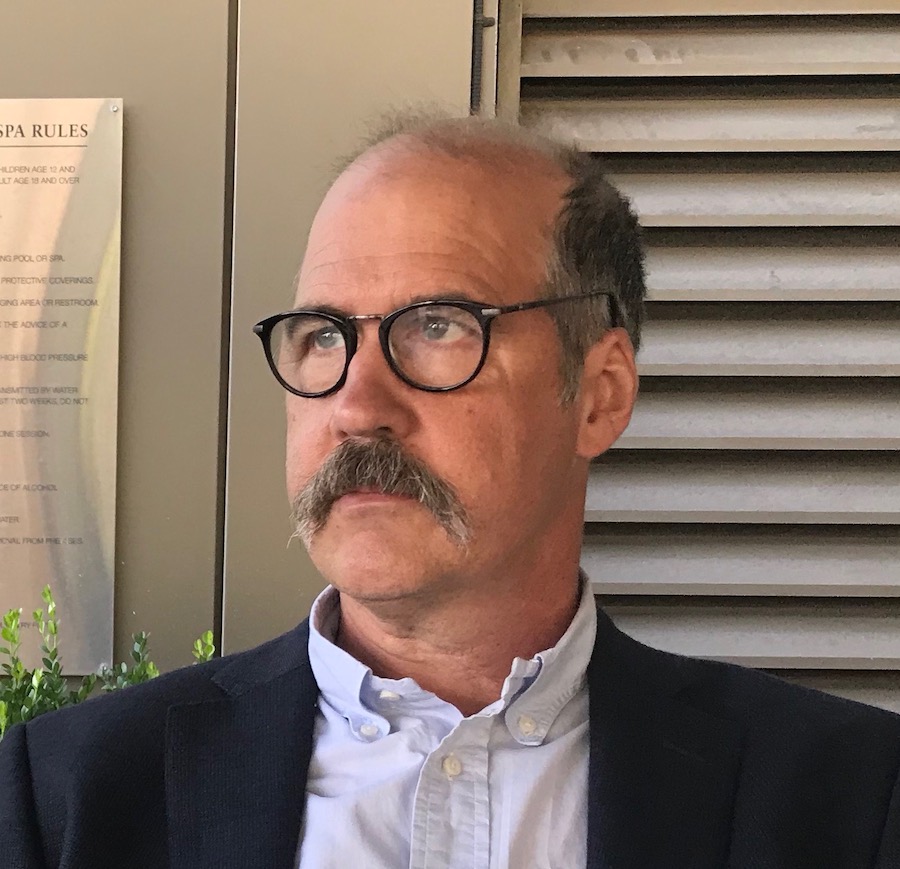 I grew the tomatoes. They were ripe so I canned 19 quarts. 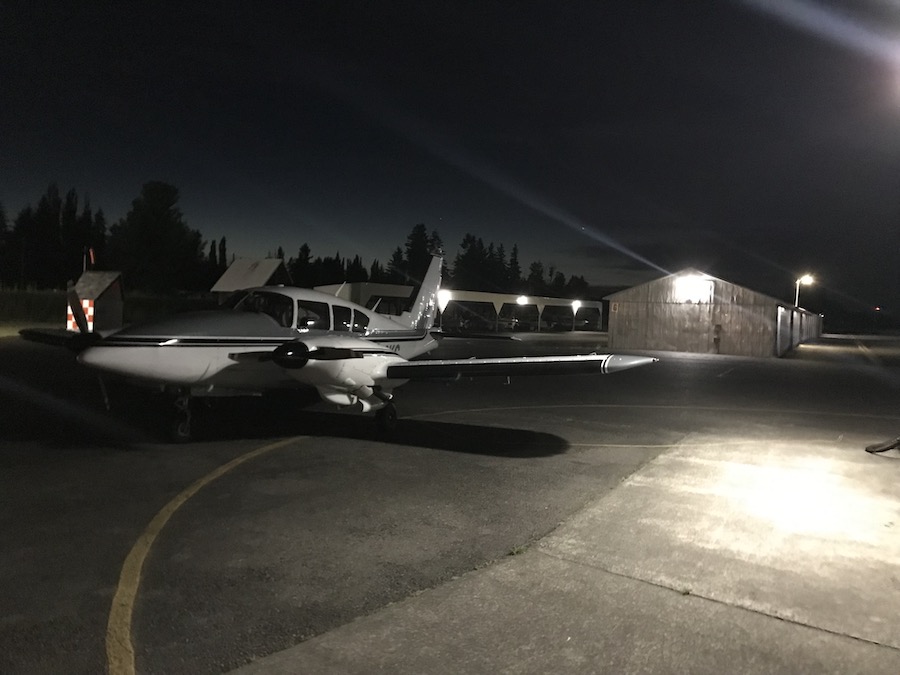 Found this on a VHS tape with all kinds of music, mostly MTV. This clip is KING 5 News circa 1990 with Joyce Taylor. (I don't have copyright to this.) Go to King 5 TV for all of your news!!! Enjoy! - Krist 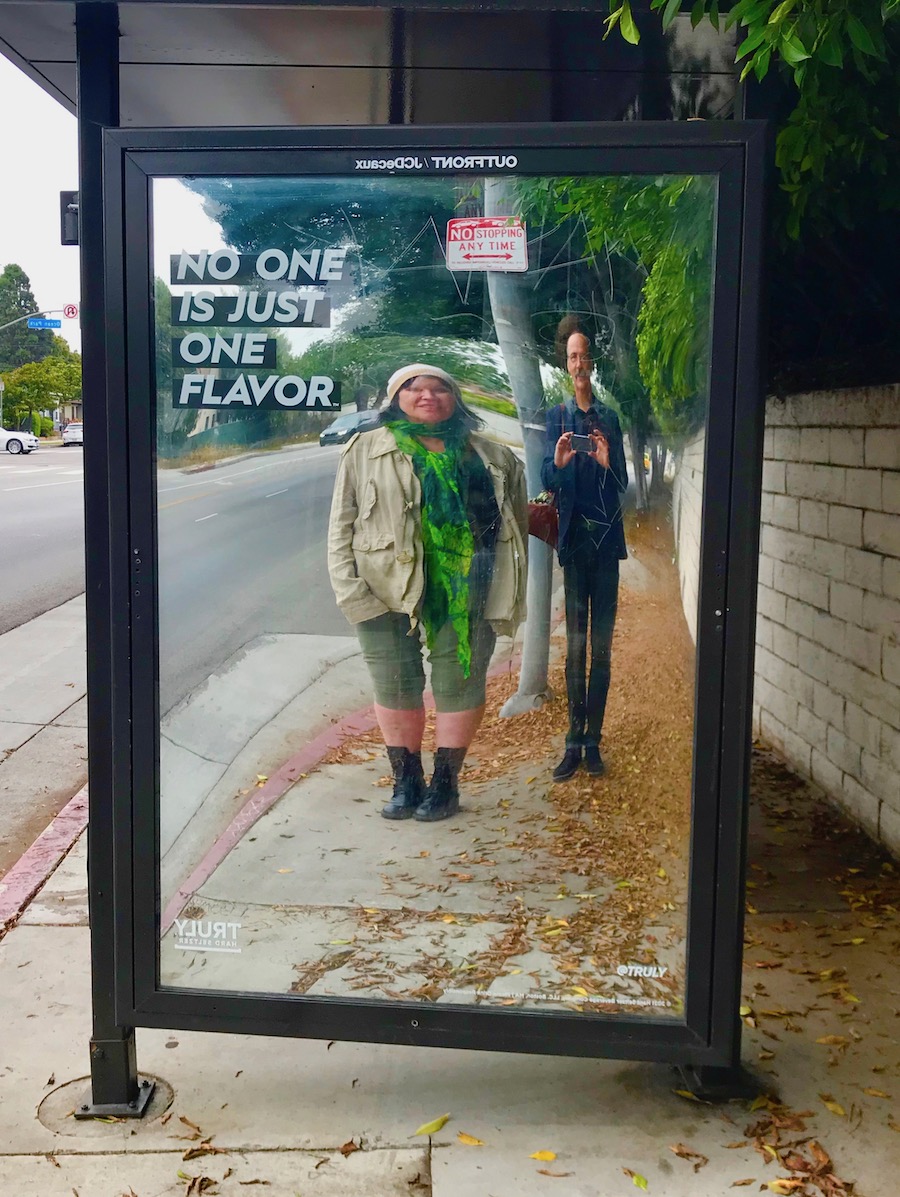 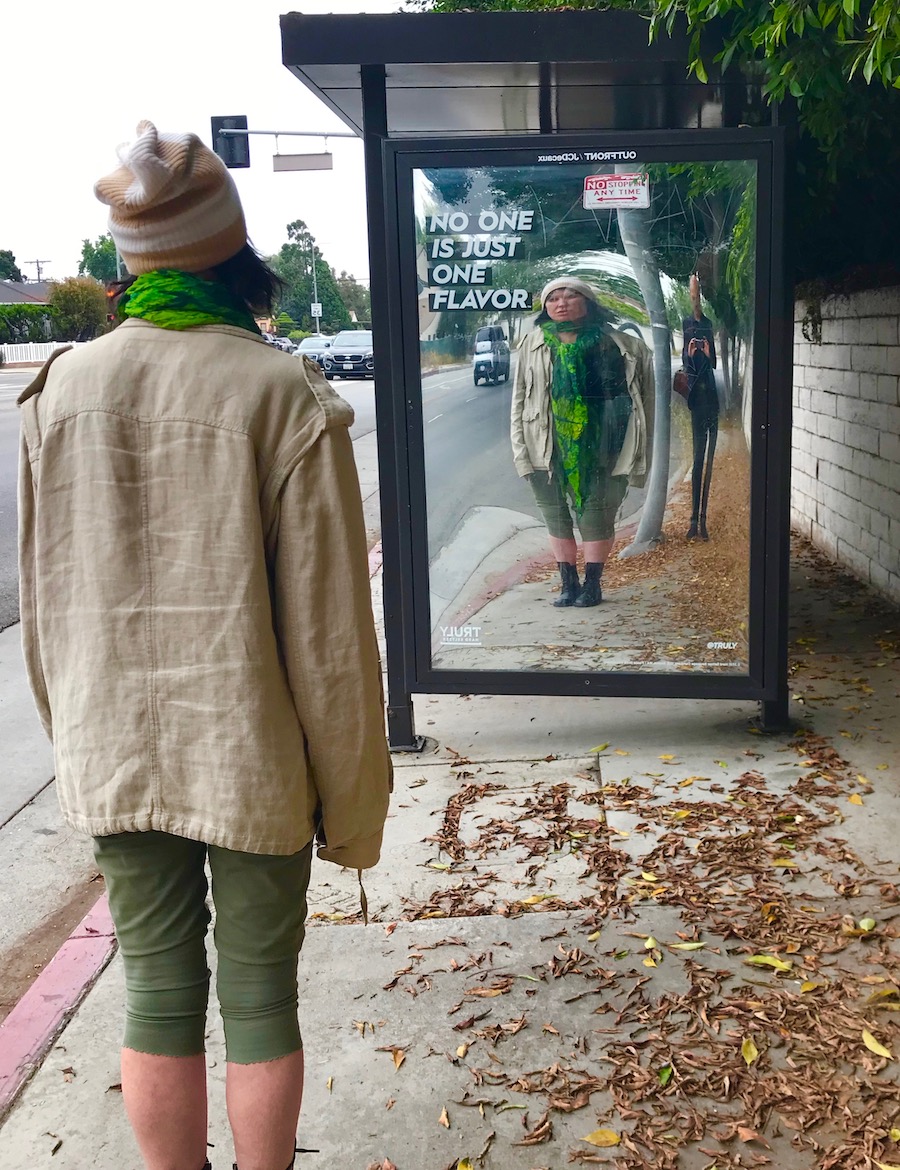 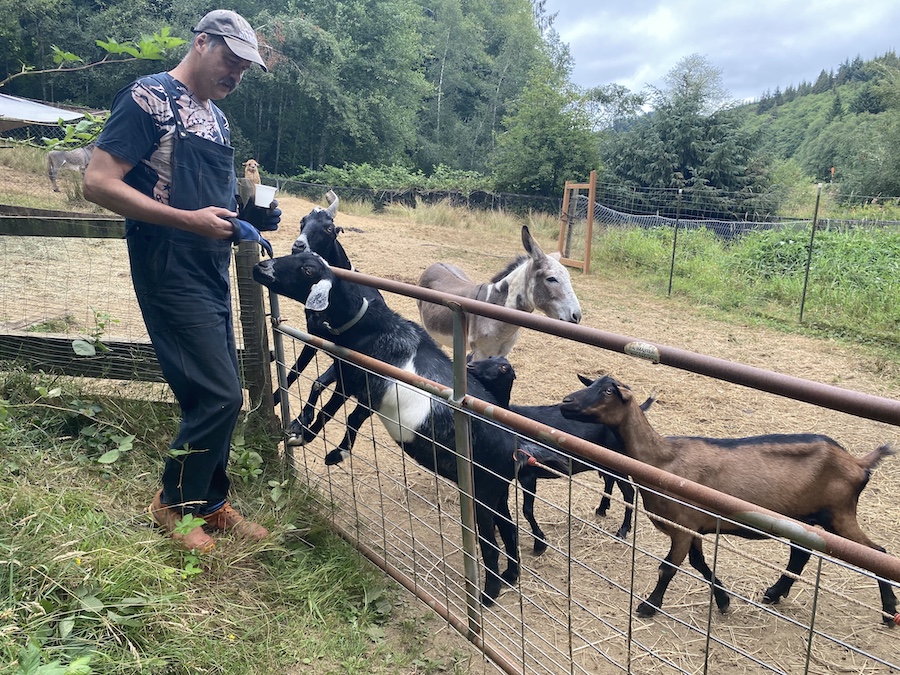 I have a petting zoo!!! Also, been doing a lot of music. Been reading old fashioned books and therefore not online much. In the past month or so read; The Stranger by Albert Camus; Against the Fall of Night by Arthur C. Clark; Double Star by Robert A. Heinland and Haroun and the Sea of Stories by Salman Rushdie. 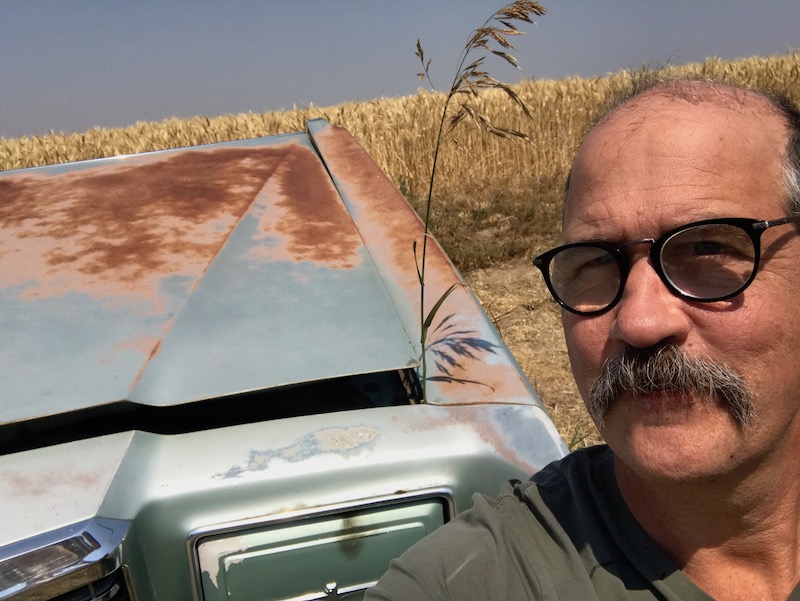 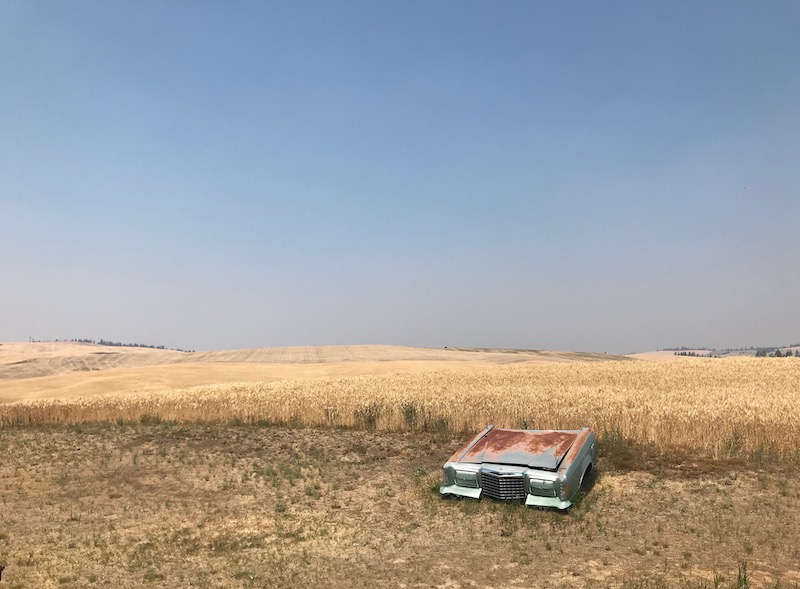 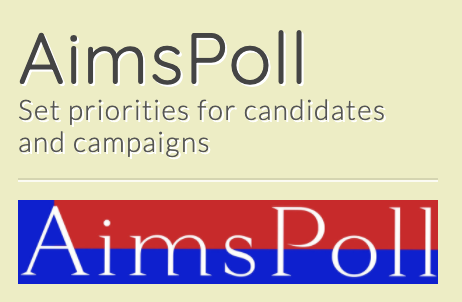 Just got back from a week of flight training in Burnet Texas. Had a good experinece with Aircraft Simulator Training. I did fly a Cessna 340, pictured below, and it is a wonderful machine. The simulators are realistic enough to really stress you out! Most of the training was emergency scenarios for twin engine aircraft. I flew engine out after takeoff; a very bad scenario in a twin. However, with the correct skills, a pilot should be able to avoid a VMC Rollover Would love to fly a 340, and I may soon, however, the emergency scenarios I worked through over and over, made me a better pilot in my Aztec. Recommend this course for any twin engine pilot. 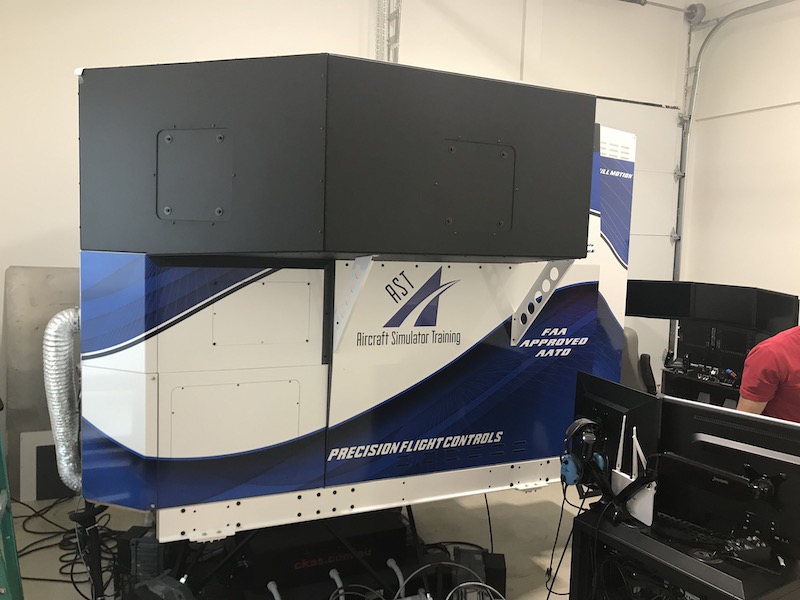 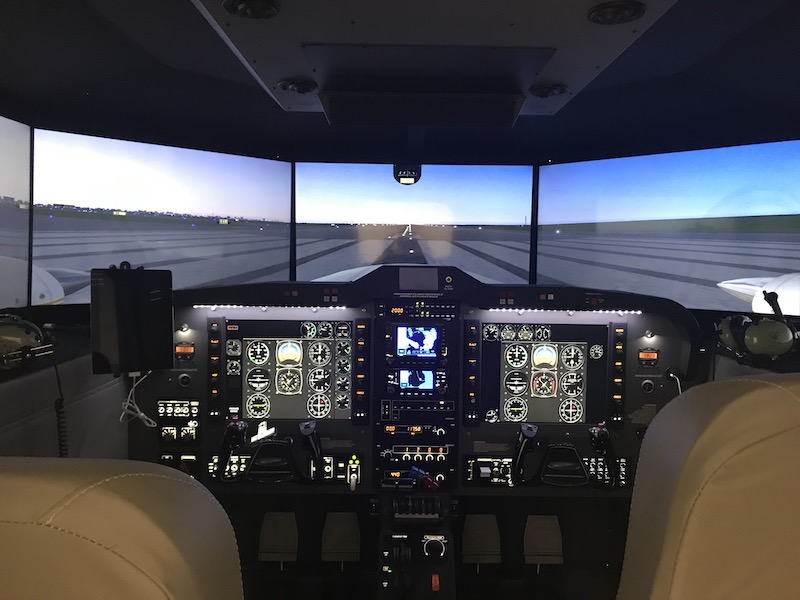 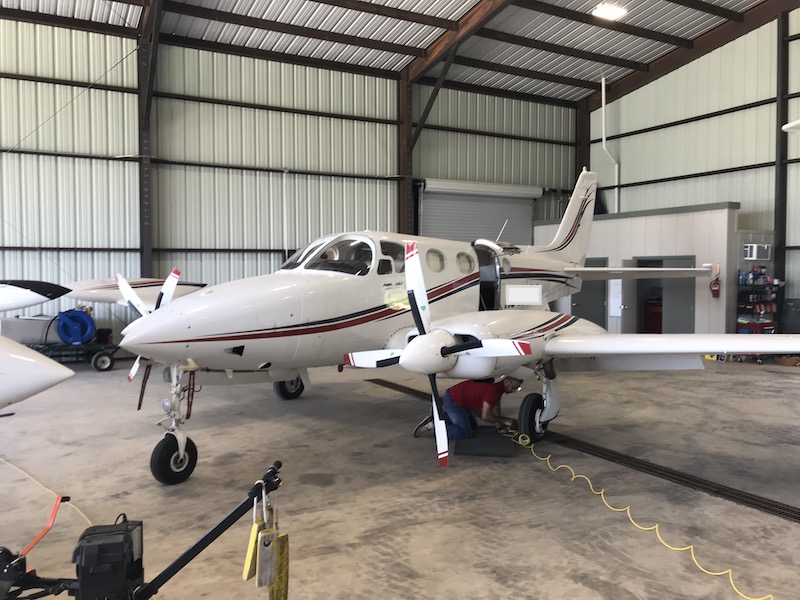 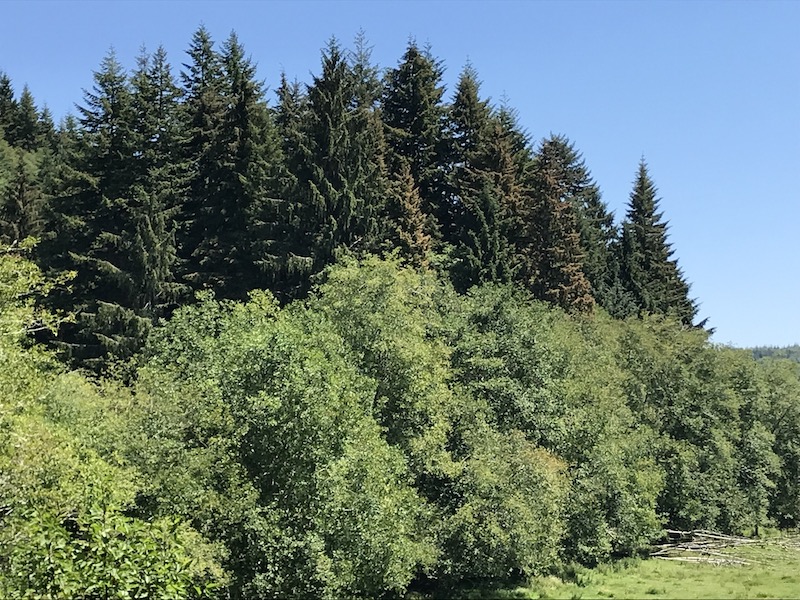 Yesterday had record high temperatures here in Deep River. Noticied today that many conifer trees were scorched. I am very worried about wildfires now, which are rare here. Need to speak with some locals for more perspective.